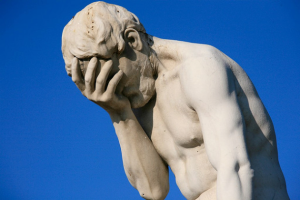 Lafarge-Holcim planned merger is a BIG MISTAKE for at least 5 reasons:

1. Both companies are strong healthy players:  they do not need each other in terms of synergies. They are both performing well and they have some solid foundations (marketshare, efficiency…).

2. They face the SAME issue of financing their growth strategy in the emerging markets whereas mature markets do not generate enough cash to finance it. Merging two huge companies having trouble to finance their investments is not the best way to solve the issue!

Financing costs will be lowered a little but most of the Excel synergies computed by investment bankers will NEVER materialized as we all know now.

3. Both companies have a very strong and specific culture. Their « industrial souls » are incompatible.

Holcim is deeply rooted in the Swiss German territory, with a very lean, very efficient, and very aligned/strict way to do things under the ownership of a discreet and very powerful Swiss family: the Schmidheiny family.  They are used to work in a very flexible and agile way, with a lot decision centers scattered  throughout the world.

Lafarge is an example of French social capitalism with a Catholic flavor. Its cultural tradition – somewhat altered by its « former current » CEO – relies on a humanist approach of management where duty and sense of honor still matter. Lafarge sees its business as the mission of « building the town of the future ». In Lafarge, based in the geometric « Hexagone », all the decisions are made in the center.  Outside, there are legs and arms.

4. The reason for the merger is deprived of any strong strategic rational. Each company does have a completely different view on what is the cement business…

From Lafarge standpoint, it has been said that the merger would enable Lafarge to have its R&D expenses being covered by a greater volume of activity: but Holcim considers cement as a commodity!   Holcim first beginning move is apparently to limit Lafarge R&D investments…

5. Race for scale effect – the bigger, the better – is a mirror of some (not all) financial investors hubris!

If the merger happens, the most likely scenario is :

– a long-lasting  bloody internal battle within the newly artificially formed group: Lafarge people will surrender only after several years. That means a huge downfall of productivity – it has already begun.

– a short-term massive cost reduction: within a 7 year period, the new Holcim group will probably have to restructure drastically in order to save its life. It will not digest easily Lafarge’s absorption.

As a conclusion, the value of the new entity will drop dramatically… 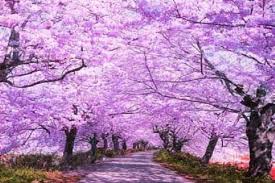